So, I saw a FB meme that rubbed me the wrong way.  It was an astounded face and the caption was something  like, “the face I make when my friends who have nt kids say parenting is hard.”  You know what.  It is hard.  It’s hard to be a parent.  If we belittle our friends who have nt children, are we giving them support and empathy that we desire?

By saying parenting a NT child is easier by comparison does exactly what we don’t want.  It marginalizes our kids.  It says to the world, they are harder to love, they are less than.  They aren’t.

Being a grown up is hard. Being a parent is hard. Period. By saying my life is harder than yours because my kid has autism is doing more harm than good for the autism community.  My life is different than yours.  Sure.  But my life is different than yours for more reasons than autism.  It doesn’t make it harder, it makes it my life.  My dad sent me this meme, and I think it speaks volumes.
Love one another. Support one another. 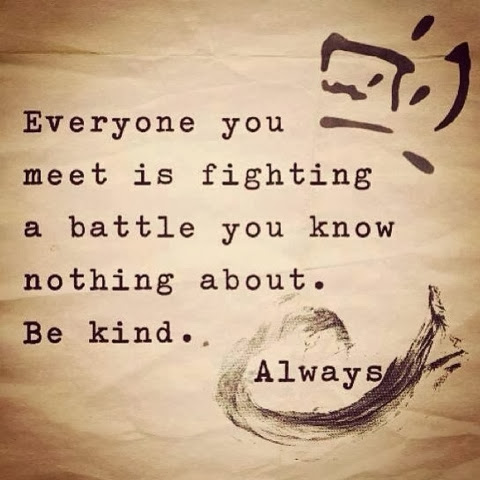 View all posts by autisminourhouse

Join 4,518 other subscribers
Follow Autism In Our House on WordPress.com