I was telling my friend Becca a story today. It was about the WeeOne. This kid. The one with the brown eyes and lashes that will melt your soul. The one with the fiery temper who kicks walls at school when he’s had enough. He’s the most compassionate child, quite possibly ever. He has a friend at school who he knows has a lunch box because he brought it once. The other day the WeeOne said, “bring your lunch so we can sit together at the table.” Lunch box kids sit down first while the other kids get their trays. This boy, who reminds me of an eight year old version of River Phoenix in Stand By Me, tells my boy that his family doesn’t have enough money to buy food for his lunchbox and that’s why he eats school lunch. My boy. The one who has a hot head. The one who looses his cool at every PERCEIVED injustice. He’s making a list of things he wants to buy his friend for Christmas. “Because it will make both of us happy.” Yeah. Becca’s right. “Tempers can be controlled, but you can’t teach that compassion.” 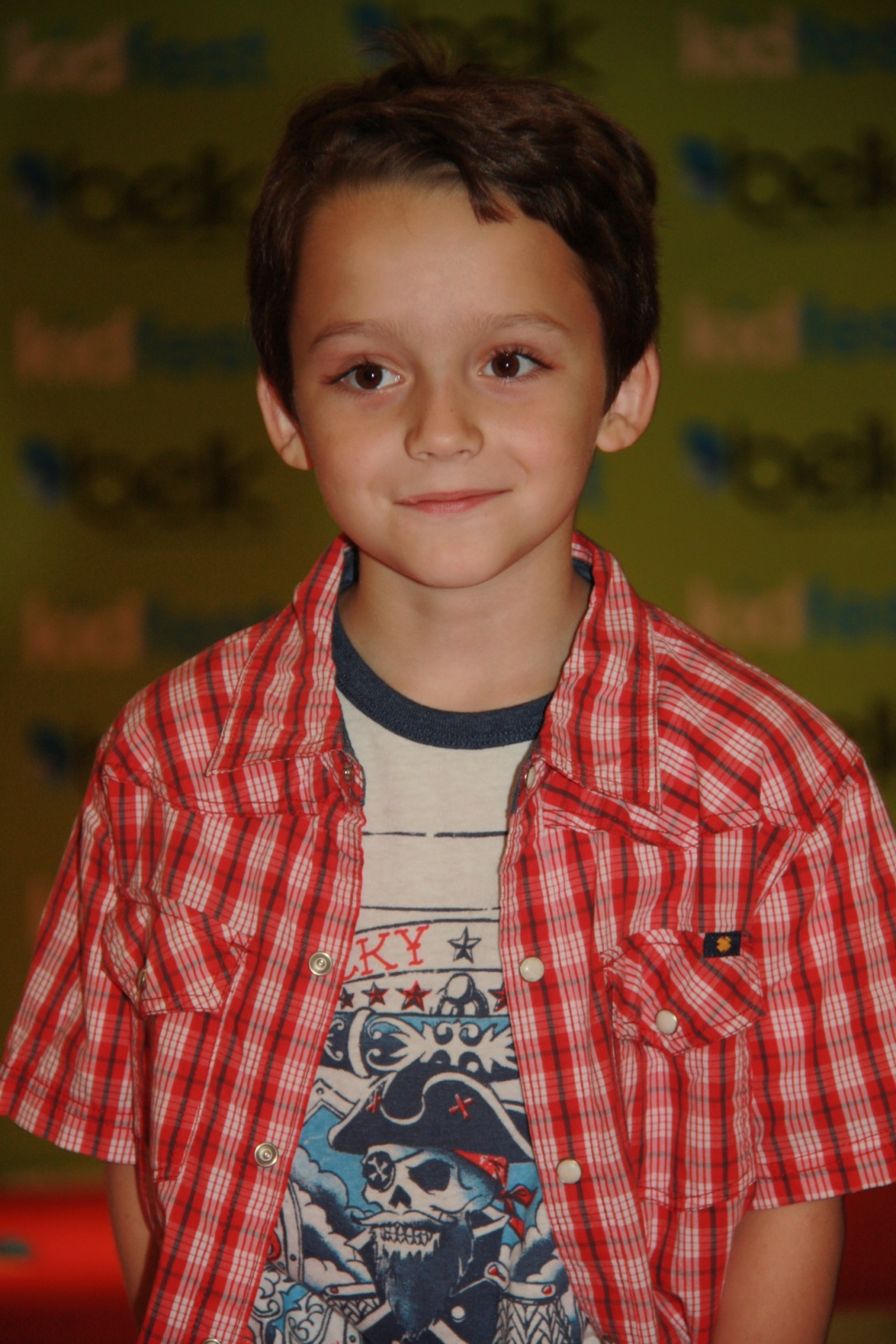